It’s All in the Genes: Expanded BRCA Cancers 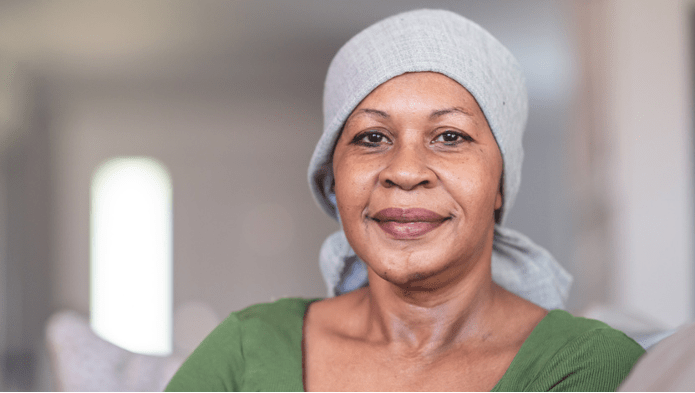 DELRAY BEACH, FL – Since the 1990s, BRCA1 and BRCA2 pathogenic variants have been closely associated as the causative agents of hereditary breast and ovarian cancer. As a result, genetic testing and targeted treatments have been developed in order to effectively treat and improve overall survival for these diagnoses. However, a new study suggests that “the range of cancer types associated with pathogenic variants in BRCA1 and BRCA2 is broader than that determined from previous analyses, potentially indicating the broader clinical relevance of BRCA1/2 genetic testing” and the use of targeted treatments associated with these variants, such as PARP inhibitors.1

Besides breast and ovarian cancer, BRCA1/2 testing has been shown to be clinically relevant in both prostate and pancreatic cancers, because of the high prevalence of pathogenic variants in these populations. The efficacy of PARP inhibitors to treat these cancers has been implemented in clinical trials and proven to be applicable.1 A study published in JAMA Oncology was designed to expand current knowledge on cancers associated with pathogenic BRCA1 and BRCA2 variants beyond breast, ovarian, prostate and pancreatic, in order to potentially widen genetic testing guidelines and PARP inhibitor usage. After obtaining and analyzing samples from over 65,000 patients with 14 different cancer types (biliary tract, breast, cervical, colorectal, endometrial, esophageal, gastric, liver, lung, lymphoma, ovarian, pancreatic, prostate, and kidney), result “suggest that pathogenic variants in BRCA1 and/or BRCA2 are associated with increased risk of biliary tract, gastric, and esophageal cancers… [and] the range of cancer types associated with pathogenic variants in BRCA1 and BRCA2 is likely broader than that determined from previous analysis of largely European ancestry cohorts.”1

Current National Comprehensive Cancer Network (NCCN) guidelines only recommend germline genetic testing for all pancreatic and ovarian cancer patients, while other cancers, such as breast and prostate come with specific criteria. The researchers suggest that “these risk association findings…are relevant for developing and adapting guidelines about genetic testing, treatment options, and treatability with PARP inhibitors for each cancer type.”1