Genetics Institute of America (GIA) is a national laboratory dedicated to heightening the awareness of early intervention and genetic screening to promote longevity and quality of life outcomes. Our determination and research allow us to provide Next Generation DNA Sequencing customized testing for identified gene related cancers and other diseases.

The objective of study GH101  is to take an integrative approach to the fields of pharmacogenomics, cancer genomics, mRNA microarrays and nutrigenomics. These disciplines have evolved from the original human genome project but have essentially remained discreet. The integration of these genetic disciplines into a computational model has the potential to increase diagnostic yield and provide a clearer genetic picture to determine actionable events to improve healthcare.

With the use of advanced technology, GH101 is designed to identify differentially expressed genes (DEGs) associated with development of chronic diseases such as CVD, ESRD, PTSD, and cancers.

Three chronic disease conditions which severely impact society in terms of morbidity, mortality and economic impact are cardiovascular disease (CVD), end stage renal disease (ESRD) and endothelial syndrome or atherosclerosis. Evidence has accumulated about the association between inflammation, oxidative stress and proinflammatory cytokines in these three disorders.  While atherosclerosis was originally considered a disease caused by impaired lipid storage, it has since been convincingly demonstrated that it is a result of misguided inflammatory processes. “Current evidence supports a central role for inflammation in all phases of the atherosclerotic process” (Libby, 2002).

As there is not yet any recognized, or even proposed, treatment for ESRD patients with chronic inflammation, it would be of obvious interest to study the long‐term effect of various anti‐inflammatory treatment strategies on the nutritional and cardiovascular status as well as outcome in these patients (Stenvinkel, 2002).

A Word from our Principal Investigator 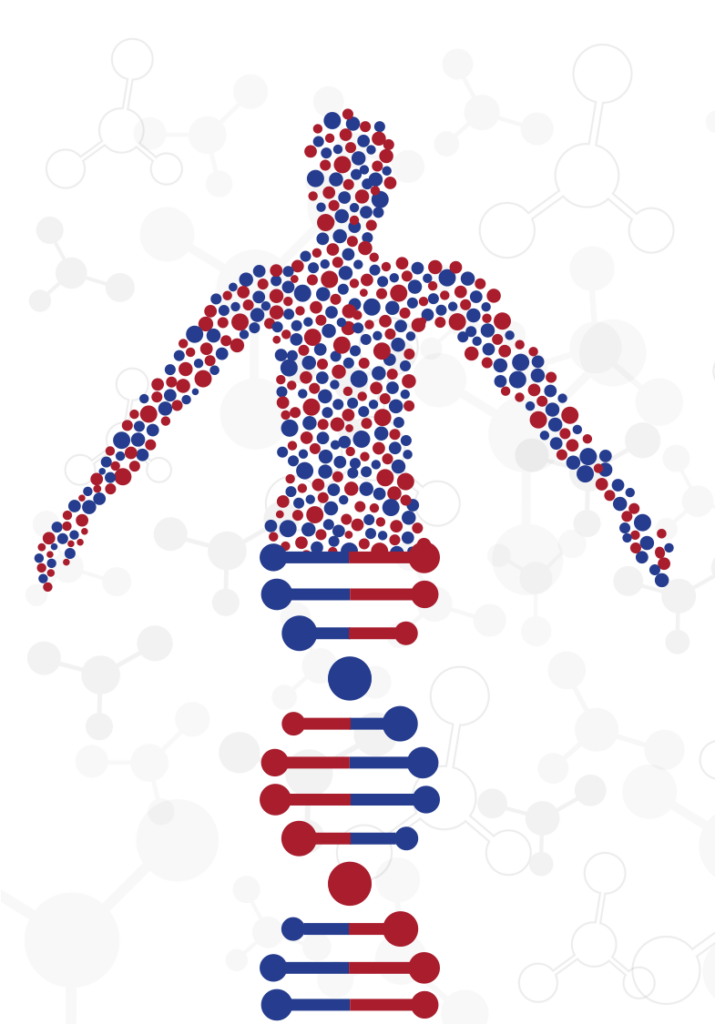 Speak to one of our representatives today to learn more about enrolling your practice in one of our research studies.