It’s All in the Genes: PARP Inhibitors in mCRPC

PARP Inhibitors in Treatment of 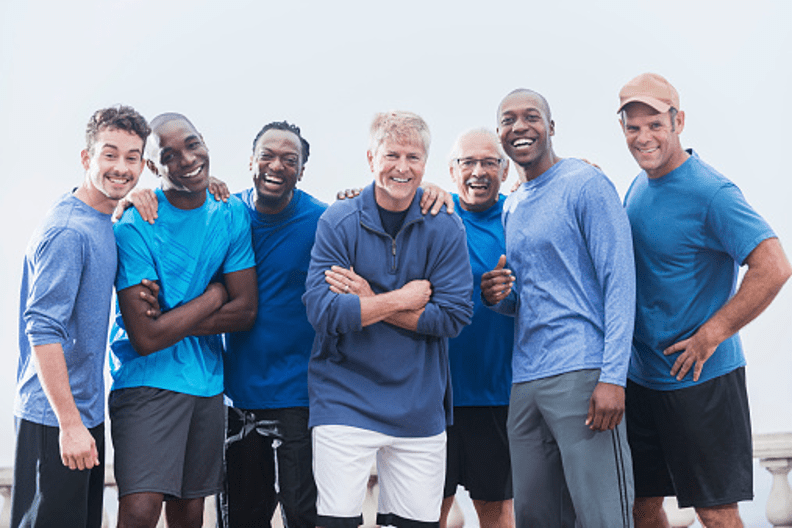 DELRAY BEACH, FL – Testing for germline variations in DNA damage repair genes offers a predictive biomarker that can guide targeted treatment options in patients with advanced prostate cancer, who desperately need additional treatment options.1Prostate Cancer is the second leading cause of cancer-related death in men and is also the most diagnosed cancer in 2020. With a wide range of disease severity, multiple therapies are available for treatment with many advancements happening in the last decade. However, despite improvements, development of metastatic castration-resistant prostate cancer (mCRPC) is often lethal. Therapies for this advanced stage are available, but only recently have there been targeted therapies against specific molecular phenotypes. “PARP inhibitors (PARPi) were the first approved cancer drugs that specifically targeted the DNA damage response in BRCA1/2 mutated breast and ovarian cancers. Since then, there has been significant advances in our understanding of the mechanisms behind sensitization of tumors to PARP inhibitors and expansion of the use of PARPi to treat several other cancer types.”2 PARP inhibitors represent some of the first oral-therapies that are biomarker-driven for individual prostate cancer patients.1

Human cells have many ways of recognizing and repairing damage to their DNA in order to prevent erroneous replication and maintain the integrity of the genetic material. DNA damage repair pathways involve many different genes and their protein products, including BRCA1/2, ATM, PMS2 and many others involved in mismatch repair and homologous recombination. Mutations within these repair pathways have been shown to contribute to the development and progression of prostate cancer.1 Germline variations within DNA damage repair gene products are more prevalent in mCRPC patients than any other type of prostate cancer.

Certain types of DNA damage are repaired by PARP enzymes. A PARP inhibitor traps the PARP enzyme on the DNA molecule and does not allow it to repair the broken DNA strand. This will cause further damage and, subsequently, cell death. If PARP inhibition occurs in a cancer cell containing certain germline mutations, mostly BRCA1/2 and some other prevalent repair genes, the PARP enzyme is unable to fix damage done by treatments, like chemotherapy. This causes excessive DNA damage in the cancer cells and, therefore, cell death and slowed disease progression.1 There are two FDA-approved PARP inhibitors for mCRPC, olaparib and rucaparib, with talazoparib and niraparib still in clinical trials. Each has their own treatment strategy, which have been shown to increase overall survival and progression-free survival in patients with germline variations.1 This offers promising efficacy in mCRPC patients that have had limited therapeutic options. With continued research and trials, PARP inhibitors will be established as a vital treatment for all prostate cancer patients with germline variations.