It’s All in the Genes: Primary Care Prevention of BRCA Related Cancers

Primary Care Must Join the Fight Against BRCA1/2-Related Cancers 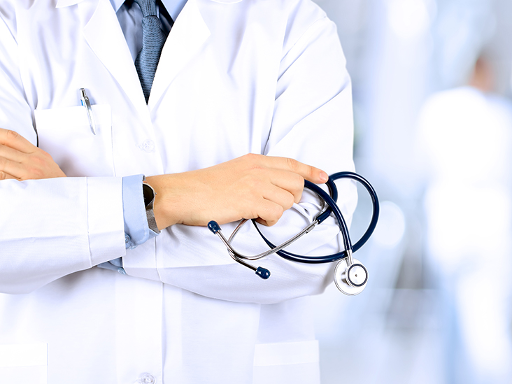 DELRAY BEACH, FL – Within the last 10 years, hereditary cancer genetic panels, which include BRCA1/2 and other high penetrance genes, have become an essential part of patient care and safety when assessing cancer risk and treatment plans. With guidelines and evidence to support the utilization of this type of testing in all breast and ovarian cancer patients, “primary care should capitalize on the opportunity to lead in the prevention of BRCA-related cancers – both to ensure that these services are delivered appropriately and in coordination with ongoing primary care and that primary care is not left behind as genomic medicine becomes a reality across internal medicine.”1

Even though there has been a strong push for reduction in BRCA-related breast and ovarian cancers, these are not the only BRCA1/2 cancers that primary care physicians need to focus on. A study from researchers at Memorial Sloan Kettering Cancer Center, which was published in the Journal of the American Medical Association, found “nearly 20 percent of patients with gastric cancer had likely pathogenic or pathogenic variants in their germline samples” and are much more common than originally thought.2 These variations were found in high-penetrance cancer risk genes, including BRCA1, BRCA2, ATM, and MSH2. The researchers argued that “patients with early-stage disease [or personal history of cancer] may conceivably benefit from knowledge of germline variants associated with future cancer risk.”2

Current USPSTF guidelines for BRCA-related cancers, which are consistent with recommendations from the American Society of Clinical Oncology, the American College of Obstetrics and Gynecology, and the National Comprehensive Cancer Network, recommend germline genetic testing for patients with a personal history and/or family history of one of these cancers, especially those of Ashkenazi Jewish and French-Canadian descent.1 Even with these guidelines in place, a recent study from the NIH showed that only 25% of patients with breast cancer and 30% of patients with ovarian cancer went through germline genetic testing for possible pathogenic variations that could have necessitated life-saving changes in treatment, screening and risk reducing strategies.3 This study unfortunately supports other findings that suggest “that while the majority of primary care providers were aware of BRCA testing [and the benefits it may have for their patient], only a minority had ordered it.”1

With the guidelines as tools and evidence to support germline genetic testing as a vital part of patient welfare, “it is increasingly clear that it is time for primary care leadership to put aside initial skepticism…[and] assume responsibility for implementing those recommendations so that women [and men] with BRCA1 and 2 mutations have an opportunity to learn about their risk before they have been diagnosed with cancer.”2