It’s All in the Genes: Adverse Drug Reactions 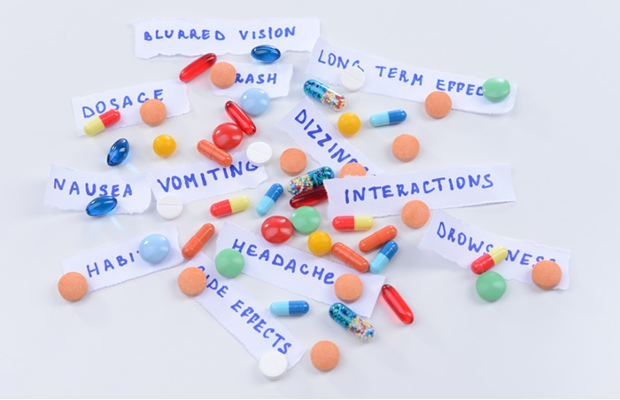 DELRAY BEACH, FL – According to the US Food and Drug Administration (FDA), each year, approximately 4.5 million Americans visit their doctors or the emergency room due to Adverse Drug Reactions (ADRs) making it the 4th leading cause of death in the United States. According to the World Health Organization (WHO), an ADR is “a response to a drug which is noxious and unintended, and which occurs at doses normally used in man for the prophylaxis, diagnosis, or therapy of disease, or for the modifications of physiological function.” ADRs can be caused by a range of medications, including antiarrhythmics and anticancer, and affect every organ in the body. “Genetic predisposition toward ADRs is an emerging issue” and affects many fields of medicine, “including hemolytic anemia due to G6PD deficiency, aplastic anemia, porphyria, malignant hyperthermia, epidermal tissue necrosis (Lyell’s Syndrome and Stevens-Johnson Syndrome), epilepsy, thyroid diseases, diabetes, Long QT and Brugada Syndromes.”1

Genetic variations have been shown to affect the patients in either a dose-dependent or dose-independent manner and “the wider use of pharmacogenetic testing in the work-up of ADRs will lead to new clinical diagnosis of previously unsuspected diseases and to improved safety and efficacy of therapies.”1

Pharmacogenetic testing uncovers genetic variants that confer a predisposition towards ADRs caused by a patient’s unique pharmacokinetics and pharmacodynamics. With thousands of patients dying yearly because of ADRs, “the main role of pharmacogenetics is to translate genetic information into everyday medical practice, trying to lower the impact of ADRs, both for patients and for the healthcare system.”1 The cost of ADRs over 30 billion dollars for the United States alone and the need for preemptive testing has never been greater. ADRs are often misdiagnosed and “identifying the genetic risk factors…could significantly decrease the morbidity and the mortality and reduce healthcare costs.”1

More widespread use of pharmacogenetic testing will not only reduce preventable morbidity and mortality, but also allow for improved safety and efficacy of current and future drug therapies.