It’s All in the Genes: CYP2C19 and Plavix 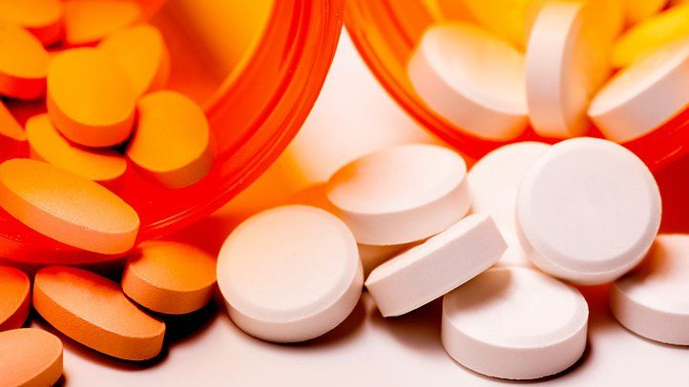 DELRAY BEACH, FL – Genes are the key to understanding how a person metabolizes and activates many different types of medications. Pharmacogenetic testing can inform cardiologists and their patients what medications would be most beneficial in the treatment of cardiac conditions or post-procedure. CYP2C19 codes for a liver enzyme that acts on at least 10% of drugs in current clinical use, most notably clopidogrel (Plavix).1 Clopidogrel is prescribed to prevent ischemic events, sometimes after a coronary angioplasty. Patients with CYP2C19 loss-of-function, or decreased drug metabolism because of their CYP2C19 genotype, may benefit from other anti-platelet medication, like ticagrelor or prasugrel.

A meta-analysis study, published in the Journal of the American College of Cardiology and funded by the NIH’s National Heart, Lung and Blood Institute, compiled data from more than 1000 research studies to understand the effect of a patient’s CYP2C19 genotype on clinical outcomes related to coronary artery disease and treatment with blood thinners. Researchers from Mayo Clinic, Toronto University and many other institutions wanted to fully understand the effect of a patient’s CYP2C19 genotype on treatment with ticagrelor or prasugrel compared to clopidogrel to prevent ischemic events, after undergoing percutaneous coronary intervention.2 After considering 1,335 studies, along with 7 randomized clinical trials, the research team concluded that, when comparing the effect of ticagrelor or prasugrel versus clopidogrel, reducing ischemic events is based primarily on the CYP2C19 genotype of the patient.2

Dr. Naveen Pereira, a Mayo Clinic cardiologist involved in the study, affirmed that the “results suggest that clopidogrel can safely be given to approximately 70 percent of patients with coronary artery disease following percutaneous coronary intervention. For patients that do not have the loss-of-function CYP2C19 genotype, there is no difference in using clopidogrel, as compared to ticagrelor or prasugrel. But these data show a 30 percent risk reduction in ischemic events for patients who are identified by genetic testing to have the loss-of-function genotype. This information means that with the help of genetic testing, we could safely prescribe generic, well-tolerated, once-daily clopidogrel to most patients and reserve the use of the newer, more expensive drugs (ticagrelor or prasugrel) for those with the loss-of-function genetic variants.”3

The results of this study directly support the use of pharmacogenetic testing before prescribing any anti-platelet medication. If the patient is tested and found to not have the CYP2C19 loss-of-function genotype, clopidogrel is less expensive compared to ticagrelor and prasugrel and has fewer side effects.3 Because of this study, providers now have valuable information about the safety and efficacy of clopidogrel treatment for patients with coronary artery disease. 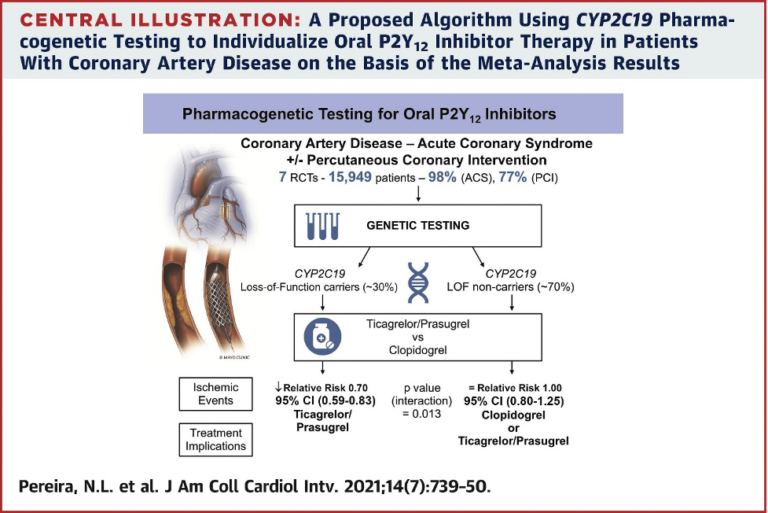