Have you seen this?: 20% SCD Related to Genetic Variants

Have you seen this? 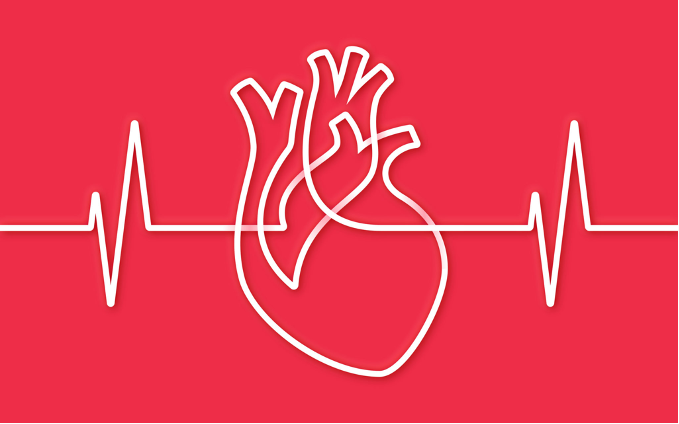 DELRAY BEACH, FL – More than 300,000 Americans suffer a sudden cardiac death every year with more than 10 percent remaining unexplained, even after an autopsy. In a recent study, published in The Journal of the American Medical Association (JAMA) Cardiology, researchers from the University of Maryland School of Medicine (UMSOM) discovered rare genetic variants were carried by almost 20 percent of patients that died from a sudden cardiac event.1 These genetic variants are thought to indicate higher patient risk for sudden cardiac death and, if their doctors had known about their genetic predisposition, their deaths may have been prevented.

One of the study’s authors, Dr. Aloke Finn, stated, “Genetic screening isn’t routinely used in cardiology, and far too many patients still die suddenly from a heart condition without having any previously established risk factors. We need to do more for them.”2

Within the study, Dr. Finn and his research partners from UMSOM, found that nearly 20 percent of patients from a group of 413 (about 65 percent male and 50 percent African American), who had experienced a sudden cardiac death, had undetected genetic variants related to arrhythmias or other life-threatening heart conditions.1 None of these patients had been diagnosed with these heart conditions and the autopsy had no signs of heart failure.

These findings closely align with a 2019 study published in the Journal of the American College of Cardiology by researchers from Harvard Medical School, Johns Hopkins University School of Medicine, MIT, Cedars-Sinai Medical Center and Massachusetts General Hospital. The study found that there were approximately 14 variants associated with sudden cardiac death within genes like TTN, TNNI3, LDLR, DSP, KCNH2, COL3A1 and FBN1.3 These genes predisposed these patients to cardiomyopathies, coronary artery disease, inherited arrythmia syndromes, aortopathy and familial hypercholesterolemia. Finding these specific genetic variants could enable targeted screening and prevention of serious health consequences for at-risk, asymptomatic patients. Unfortunately, the research group admitted, “current clinical care is largely designed to treat patients with disease, not healthy individuals with inherited susceptibility;” however, “we believe these results lay the foundation for the integration of gene sequencing to identify asymptomatic individuals with pathogenic variants into routine clinical practice, with the ultimate goal of preventing a sudden cardiac death tragedy that might have been anticipated.”3

Because of past findings and the current JAMA study, Dr. Finn wondered if, “What we found opens the door and asks some important questions. Should we be doing routine genetic screening in those who have family history of unexplained sudden cardiac death?”2 Incorporating genetic testing into primary care and cardiology practices could provide patients with individualized health plans based on their genetic predisposition, empowering patients to take control over their inherited risk of a fatal health outcome for themselves and their families.