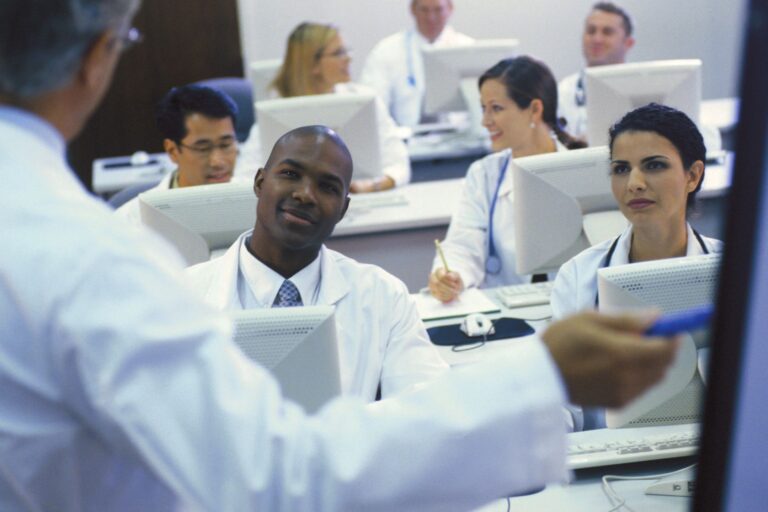 DELRAY BEACH, FL – Entopsis, LLC announced today that it has entered into a diagnostics commercialization agreement with Genetics Institute of America of Delray Beach, Florida. Genetics Institute of America will create laboratory developed test (LDT) based on Entopsis’ core diagnostic platform, OpsisDxTM . The purpose of the test will be to reduce or eliminate unnecessary prostate biopsies in men who are suspected of having prostate cancer.

Current data show that only 34% of prostate biopsies result in a diagnosis of prostate cancer, resulting in thousands of unnecessary procedures each year, with resulting side effects and at great cost to the healthcare system. Early research data showed significant ability to stratify patients into the category of those who do not require prostate biopsy. Genetics Institute of America will run a prospective, Institutional Review Board approved validation study in its CLIA licensed facility and launch the laboratory developed test upon successful completion and acceptance of the study.

Entopsis is backed by Peter Thiel’s Breakout Labs and pursues the simple idea that an unbiased approach to diagnostics using signatures can be clinically and scientifically useful. In 2016, Entopsis was awarded the “Most Disruptive Technology Award” by the Greater Miami Chamber of Commerce.

Genetics Institute of America will recruit leading urologists as study sites having receiving IRB approval of the validation study protocol.

Entopsis is a research and development company working on low-cost, accurate and flexible solutions to the world’s greatest medical problems. Entopsis seeks to create innovative and impactful solutions by integrating insights from multiple scientific disciplines. The company is predominantly focused in the areas of oncology, infectious diseases, and other unmet medical needs. For more information, please visit http://www.Entopsis.com/.